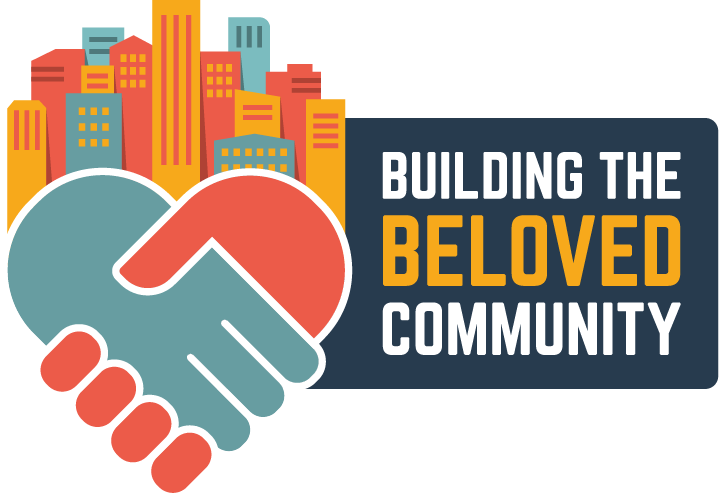 An Interfaith Initiative for Fair Housing

Fair housing was an essential part of this vision of the beloved community – a place where everyone, regardless of their identity, had fair and equal access to housing opportunities. That is in part why, a mere week after Dr. King’s death, the federal Fair Housing Act was the last piece of civil rights era legislation to become law.

But fifty years later, Dr. King’s vision of the beloved community remains unrealized. Although there are fair housing laws, fair housing is not yet a living reality for all as housing discrimination and residential segregation continue to plague cities and communities across the nation. These housing inequalities sustain a vicious cycle of disparities in our metropolitan regions, from segregation in education to a lack of opportunities for economic advancement and mobility. And the hatred, bigotry and fear of those who are considered “other” continues to divide our country.

This is a moment for people of all faiths to make their views known, in word and deed, that housing discrimination is not only illegal, but immoral. Eliminating residential racial segregation and all of its attendant inequities is not only a legal duty of governments, but a moral imperative for all who share a commitment to creating more just and inclusive communities.

In honor of Dr. King’s enduring vision and the 50th anniversary of the passage of the federal Fair Housing Act, the Fair Housing Justice Center, along with Union Theological Seminary and the Interfaith Assembly on Homelessness and Housing, have launched a new initiative called Building the Beloved Community. The Building the Beloved Community initiative is aimed at harnessing the power of religious communities and faith-based organizations to work towards building the beloved community by advancing fair housing in the New York City region. This initiative is focused on educating religious congregations, communities and organizations across the region about fair housing rights and how to exercise them, and on equipping individuals and communities to advocate for fair housing locally, regionally, and nationally. This collaborative effort between fair housing advocates and religious leaders and communities will move us much closer to realizing Dr. King’s vision of building the beloved community in our region and our nation.

Sign up to become part of the Building the Beloved Community’s Interfaith Action Network. Find out about the latest fair housing news and ways that you can advocate for fair housing in your community.

The Harm of Segregation: Why Where We Live and Learn Matters

END_OF_DOCUMENT_TOKEN_TO_BE_REPLACED

Building the Beloved Community: A Renewed Call to Action